Working in partnership with the Mace site team at Greenwich Peninsula, DataScope developed market-first software that has not only cut the time taken to carry out a DABs meeting in half, but also made a significant contribution to improved health safety & wellbeing on site.

What were the results?

Since the implementation of DataTouch, the time taken to carry out a daily briefing meeting has been cut by a half. The ability for the software to electronically store all records of planned activity to be carried each day has eliminated the need for the Mace team to spend a significant amount of time needed to both prepare for a meeting, and write up a report after the meeting. 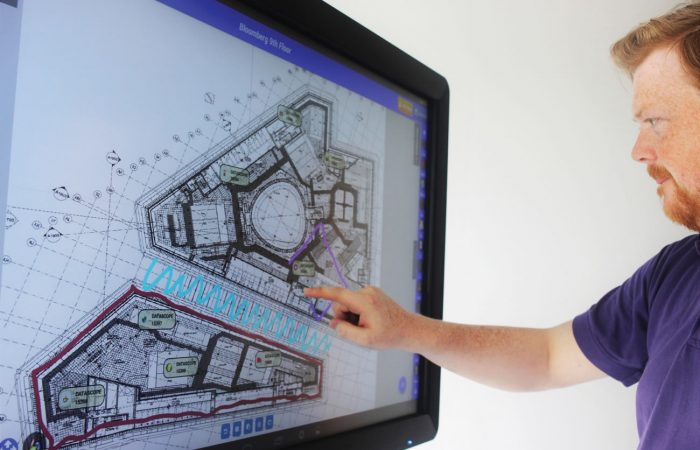 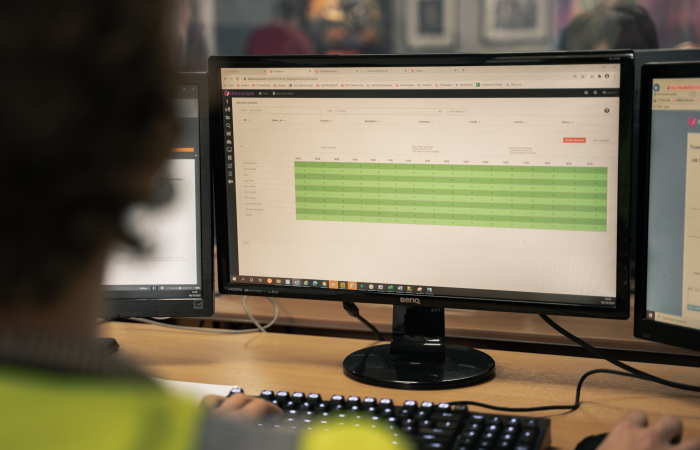